Peter Spencer Spokes was born in December 1893. He was a student at Queens College, University of Oxford (matriculated 1912) and a member of the University’s contingent of the Officers training corps.

He commenced his army service on January 20, 1915 and joined the London Regiment on 9th March 1915. He served briefly in France but fell ill (flu) and returned to train new officers in the Officers training corps. He was an only child so his father was very pleased that he could come home.

After the war, Spokes finished his studies (BA). He read Geology and then forestry. He worked as the Secretary of Commonwealth Forestry Institute. When they ran out of money in the 1930s, he lost his job with 5 children to look after. Later he went back as a librarian to the school of forestry and did a lot to collect journals from overseas.

Went on to be an air raid warden in the Second World War. He suffered from war service – very serious and didn’t really want to go abroad. He was on the Oxford City Council and became Lord Mayor. He also worked at the Bodleian Library. As a local historian he did lot for Local History in Oxford and also wrote a book about Oxford

Among the shared files is a photo of him driving that he sent to his aunt. He did not like public transport – had to drive. There are also images of his service book, with note of the dates of his promotion and a statement from his commanding officer.

Peter Spencer Spokes passed away in 1978. The story and objects have been shared by his daughter who has also written a book about him: ‘The life of Peter Spencer Spokes’ by Ann Spokes Symonds (1996) privately published but available at the Bodleian http://solo.bodleian.ox.ac.uk/OXVU1:LSCOP_OX:oxfaleph012087193 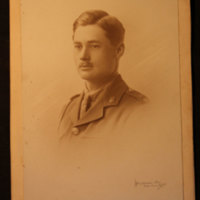 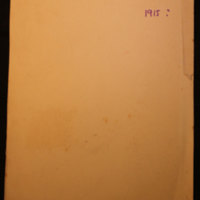 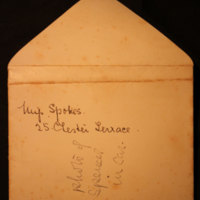 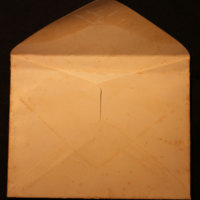 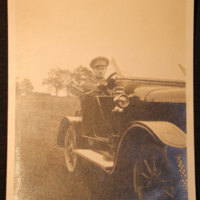 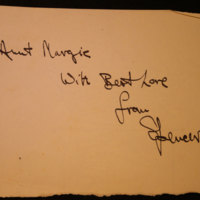 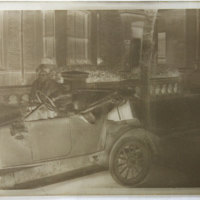 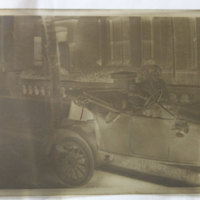 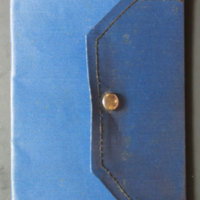 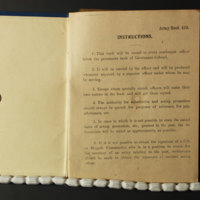 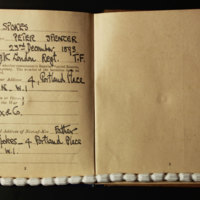 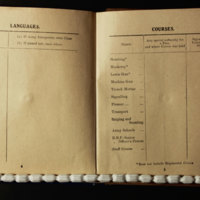 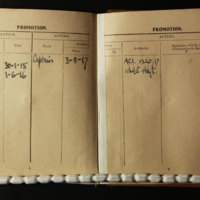 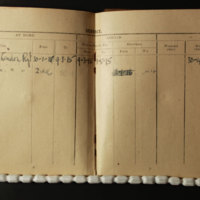 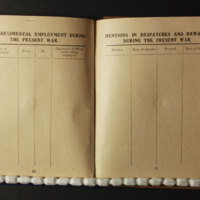 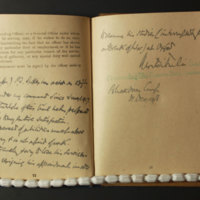 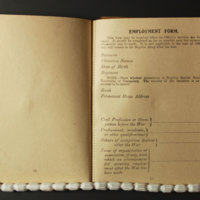 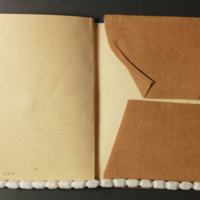