Joseph Sobolewski came from Russia (modern Lithuania).
He was born in Kalwary on 28th December 1872 andarrived in UK c.1900. His identity book (issued July 1918) includes a picture of him and thumbprint (because he was illiterate). According to the book, he was a cabinet maker and he is described as being 5’4 tall, medium build with blue eyes and brown hair. He is listed as a Russian Pole. The book also includes police stamps – these were to check movements (i.e. had to check-in with police when they moved).

His passport, issued in 1918 by the Polish national committee, confirms him as Josef Sobolewski, an ‘alien friend.’ Numbered R/M G.A/513 (museum number [?]). It lists his children Anna (b. 1904) and Josef (b. 1906) and includes photograph (2 copies of same photograph in a strip). It gives the names of his parents, Bartomiej Sobolewski and Marjanna Kupszynska, and wife, Marjanna Kaminska. (In the British Identity book, the names are given as Bartholomew Sobolewski, Mary Kupchinska, and Mary Kumenska).
The back page of the passport includes information about the issuing of the passport – idea that Poles who were sympathetic were listed as ‘alien friends’

Joseph and Marjanna Sobolweski were the maternal great-grandparents of the contributor who shared the story and pictures at the Oxford at War 1914-1918 Roadshow on 12 Nov 2016. 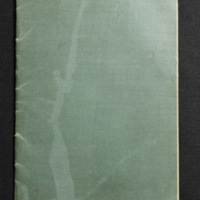 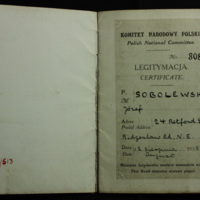 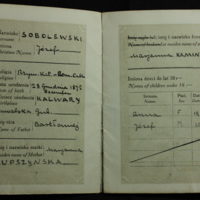 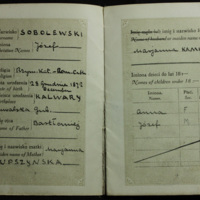 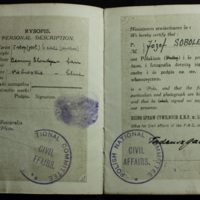 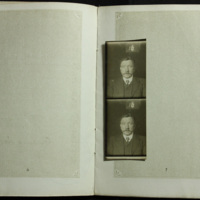 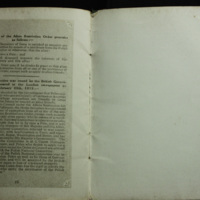 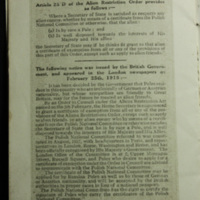 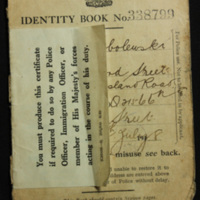 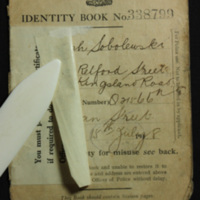 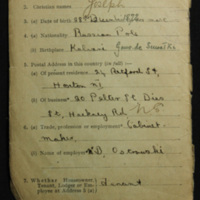 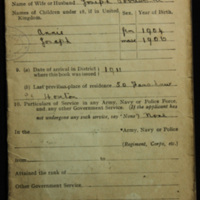 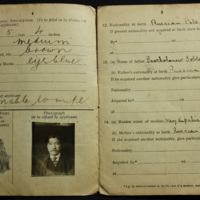 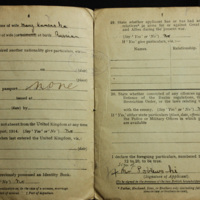 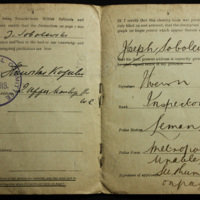 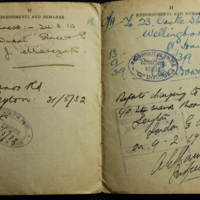 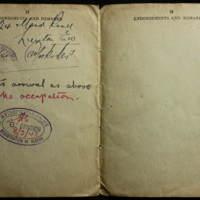